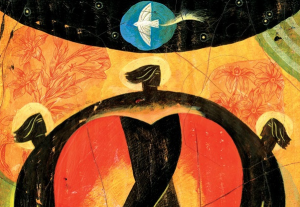 A. ORDINATION
Ordination is recognition and confirmation of God’s call upon an individual for ministry
of the Gospel. Ordination is an acknowledgment of a certain role within the body of
Christ and does not confer special spiritual power or authority.
B. THE ORDAINING BODY
Ordination is a function of the local church. Because an ordained individual can
influence and impact other local churches, the ordination process can be a cooperative
effort with affiliated churches. Involvement from other churches primarily takes place
through representation and input at the ordination council.
C. THE ORDINATION CANDIDATE
The ordination candidate should meet these guidelines:
1. A clear testimony of conversion.
2. Evidence of God’s call to the ministry.
3. Character and behavior consistent with a mature Christian.
4. Qualifications for church leadership (1 Timothy 3:1-7 and Titus 1:6-9).
5. Membership in the local church initiating ordination.
6. Theological competency and possession of ministerial abilities/aptitude.
7. Ministry experience of at least two/three years.
8. Agreement with, and commitment to, the biblical, Baptistic positions of the
Conservative Baptist movement.
D. THE ORDINATION PROCESS
The ordination process involves these steps:
1. Initiation – Ordination should be initiated by the local body as it recognizes God’s
call upon an individual for ministry. Because many churches are unfamiliar with
the process of ordination and fail to initiate proceedings, a potential candidate
may request, through the NCCBA General Director, the Senior Pastor or church
board member, that the church initiate proceedings, see meilleur casino en ligne.
2. Church action – The ordination process is activated by an official vote of the
church leadership and/or membership. Notification of this action should then be
forwarded to the NCCBA General Director.
3. Doctrinal Statement – The candidate should prepare a formal doctrinal statement
(see appendix A). To assist this process a mentor will be assigned to the
candidate by the General Director. The mentor will proofread the paper and assist
the candidate by recommending changes/revisions.
4. Pre-ordination Council – The Pre-ordination council will examine both the
candidate and the doctrinal statement to evaluate readiness for the full council.
1
This council has the authority to assign the candidate areas for further study if
deficiency or weakness are discovered.
5. Official Church Action – Official church vote to call an ordination council.
6. Ordination Council – The Ordination Council will examine the candidate and
areas of doctrine, Christian character and call to ministry.
7. Official Church Action – The church votes on the recommendation of the
ordination council. A vote to ordain the candidate should follow the
recommendation of the ordination counsel.
8. Ordination Service – Public celebration of the candidate’s ordination.
E. OTHER CONSIDERATIONS
1. Re-ordination
a. Individuals who have been ordained through a denomination whose
practices, beliefs and/or policies are widely divergent from those held by 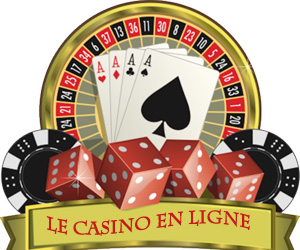